Genetic testing technology changes rapidly, and the number of genetic testing options keeps growing. At GSF, we’re here to help you sort through the wealth of information in this new age of genetics and get all the facts you need to make informed decisions about your health.

In fact, we’re the only nonprofit organization that advocates for access to genetic counseling for all.

A visit with a genetic counselor can help address your questions and concerns about genetic health, including genetic testing options during pregnancy, cancer risks, and the role genetics play in shaping your health. GSF’s team of certified and experienced genetic counselors can help you understand and address these and other concerns.

Genetics is a vast and increasingly complicated field of science. The information here will help to provide a basic background in general genetics concepts and can be a resource as you come up with questions.

Let’s start with the basics: The birds and the bees and how we pass on our genes. 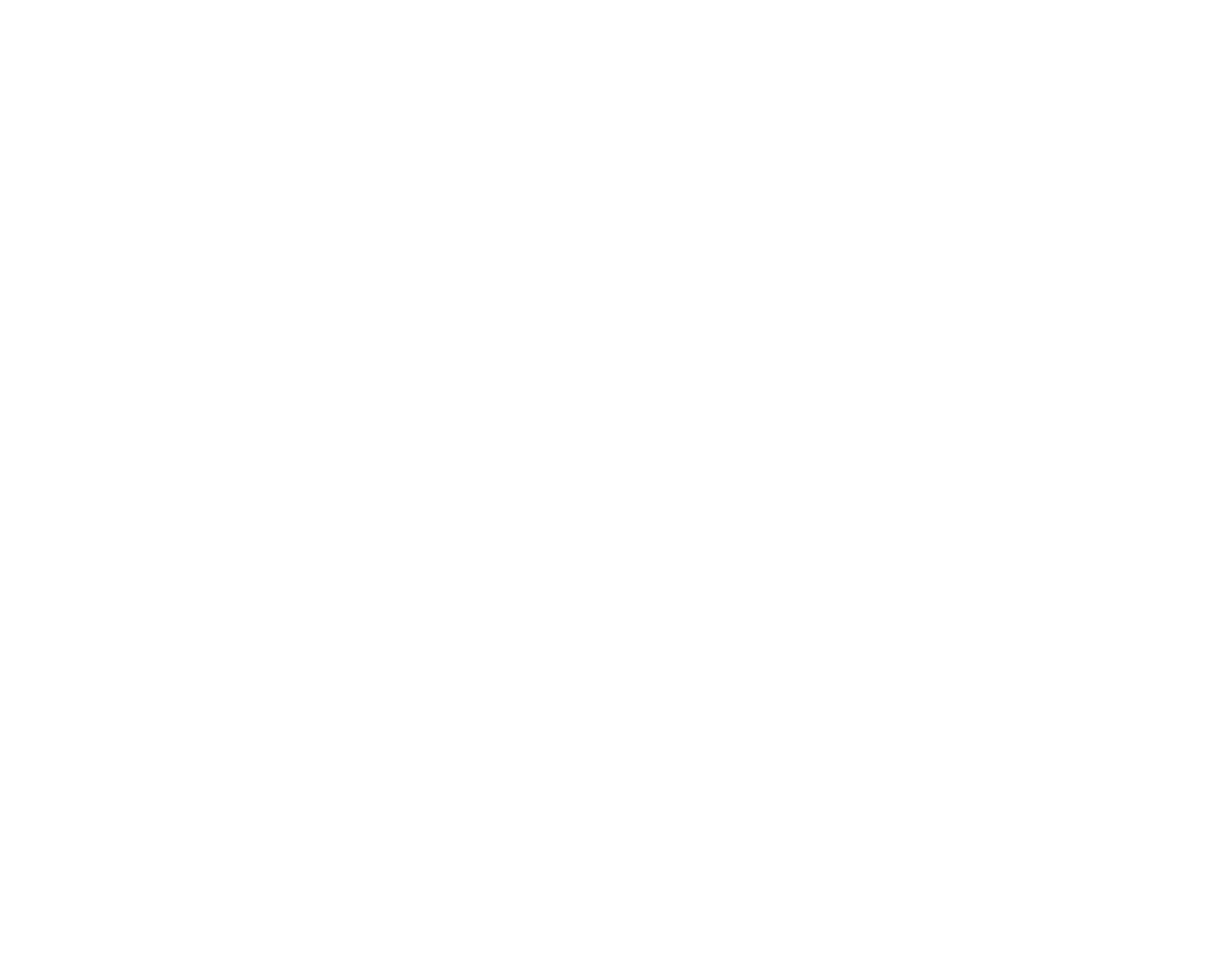 Our bodies are made up of billions of cells. We have skin cells, heart cells, brain cells, etc. These cells all have special functions in our bodies, but one thing they have in common is that each cell has a set of 46 chromosomes, or 23 pairs. The first 22 pairs of chromosomes are the same in men and women and the 23rd pair is different. Women have two ‘X’ chromosomes for their 23rd pair, and men have one ‘X’ chromosome and one ‘Y’ chromosome (see picture to the right of a set of male/female chromosomes, also called a karyotype).

Along the chromosomes are the individual instructions, or genes, that tell our bodies how to grow and function, including things such as hair color, eye color, and height. Since we have two copies of every chromosome, we also have two copies of every gene. All in all, it is estimated that we each have about 20,000 pairs of genes, one set from our mother and one set from our father. Males only have one X chromosome though, so they only have one copy of all of the genes on the X chromosome, and one copy of the genes on the Y chromosome.

Genes are specific instructions that contain our genetic code, or DNA (deoxyribonucleic acid). DNA is made up of four similar chemicals, called bases: adenine (A), thymine (T), cytosine (C ), and guanine (G). The specific order of these letters (bases) is what makes the instructions (genes) work properly. If one or more of these letters is changed, deleted, or duplicated, and this change causes the gene to not work as usual, this is called a mutation. Mutations in our genes may lead to genetic conditions in ourselves or other family members.

Many of the genetic conditions that are discussed in prenatal genetics are due to a baby having an extra (called a trisomy) or missing (called a monosomy) chromosome. An important thing to remember is that we have no control over how many chromosomes are packaged in our egg or sperm cells. If a baby has an extra or missing chromosome, there is nothing that was done to cause it and nothing that could have been done to prevent it.

Do I Need Genetic Testing?

Do I Need Genetic Testing?

What’s the Genetic Counselor’s Role in My Decision-Making?

You may have had an experience of seeing a healthcare professional and having them make recommendations or tell you what to do. When it comes to whether or not to undergo genetic testing (for example, during your pregnancy) and what to do with that information, genetic counselors believe that these decisions are very personal and will support you no matter what you decide. 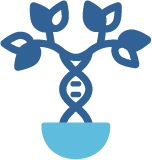 Get answers to common questions related to genetic counseling for Pediatrics/Adults, Prenatal, and Preconception. Determine if/when counseling is right for you and how to schedule an appointment.